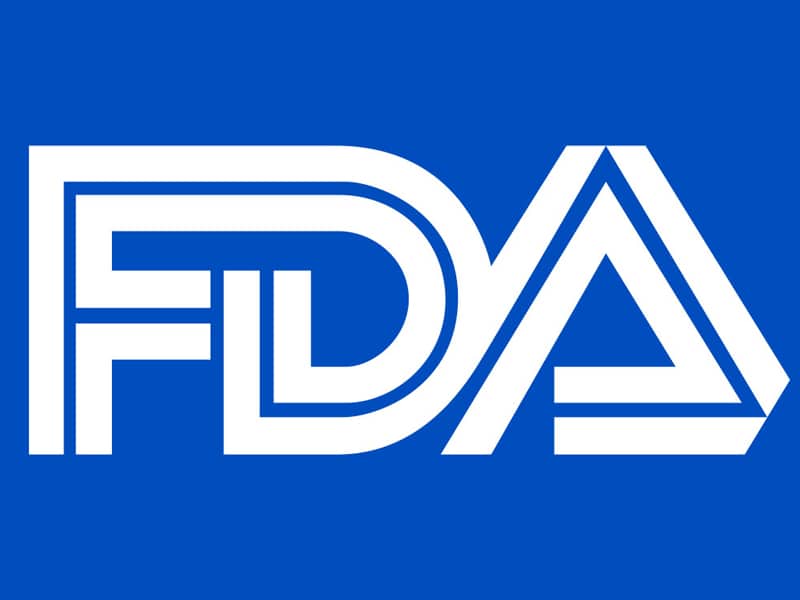 Posted at 02:15h in Recent Essure news by admin
1 Like

Fight for Essure Removal from Marketplace: After numerous deaths, injuries, and a petition signed by more than 2,100 women, The Food and Drug Administration (FDA) is finally taking action against contraceptive device, Essure. The FDA announced in March of 2015 that it will start an investigation against Essure.

Essure’s original manufacturers, Conceptus, Inc., used questionable data reporting in trials that significantly limited the negative reactions and injuries reported to the FDA. In fact, the FDA inspected Conceptus on multiple occasions and reprimanded them for their reporting tactics, as nearly 30,000 adverse reports never made it to the FDA database.

Continued monitoring has shown reported uterine perforation, device migration severe pain and many other complications due to the Essure device. Another common issue is due to nickel allergies, which was not initially disclaimed on Essure’s packaging. Approximately 15% of the female population could experience allergic reactions to the product, if inserted.

The FDA was considering banning Essure because of the number of infant deaths, injuries, pregnancies, and a mass-signed petition.  Essure’s packaging now has a black box warning, listing all the serious or life-threatening risks. Also, the FDA has made Bayer include a doctor/patient checklist to accompany the black box. Naturally, women negatively affected by the Essure device are outraged that this product is still on the market.

While fighting Bayer in the courts on behalf of 1000’s of women, we have continued to uncover more and more alarming data about Essure, Essure Problems, and how Essure Problems are being reported by Bayer to the FDA. If you or someone you know has been injured or experiencing side effects from the ESSURE Birth Control Implant, contact Peiffer Rosca Wolf TODAY or Call 504-523-2434.