Kevin P. Conway is the Managing Partner at Peiffer Wolf Carr Kane Conway & Wise. Based in the firm’s New Orleans office, Kevin has a wide-ranging practice. His practice spans from representing investors who have been harmed by investment banks, financial institutions, and brokerage firms to representing families affected by IVF clinics, injured by pharmaceutical drug manufacturers, and injured by medical device manufacturers.

In his financial services practice, Kevin has represented hundreds of individual investors and retirees against their brokers, agents, and brokerage firms. He has also represented hundreds of retirees against their insurance agents, field marketing organizations, and insurance companies in a complex Ponzi scheme involving multiple third parties and insurance products. Kevin is currently part of the firm’s team working to secure recovery for investors who lost millions of dollars in a failed investment scheme operated out of Portland, Oregon.

Kevin has an active practice representing those who have been harmed by pharmaceutical drugs and medical devices. He has represented and currently represents hundreds of clients who have sustained serious injuries from drugs and devices such as Essure, Invokana, Hernia Mesh, and Xarelto.

Kevin is also an integral component of the firm’s burgeoning fertility law practice. Currently, he represents families across the country who have been victim to reckless and negligent fertility clinics, fertility medical centers, and fertility doctors. The highlights of this practice include representing hundreds of families who have had their dreams of having biological children taken from them due to the carelessness of IVF clinics in Cleveland, Ohio and San Francisco, California.

Kevin graduated from John Carroll University’s Boler School of Business in 2005 and immediately began his career with J. Walter Thompson on the Kimberly-Clark and Target accounts. Thereafter, he attended Loyola University New Orleans and received both his Juris Doctorate from the College of Law and Master of Business Administration from the College of Business in 2010. Additionally, Kevin received his certification in International Law after studying at the University of Vienna and throughout the European Union court system.

Kevin is a member of several national bar associations and has won various awards and accolades. He teaches and lectures extensively, including his current role as an adjunct professor at Loyola University New Orleans in the College of Business. Conway’s empathy and passion for helping others have been a key to both his personal and professional success. 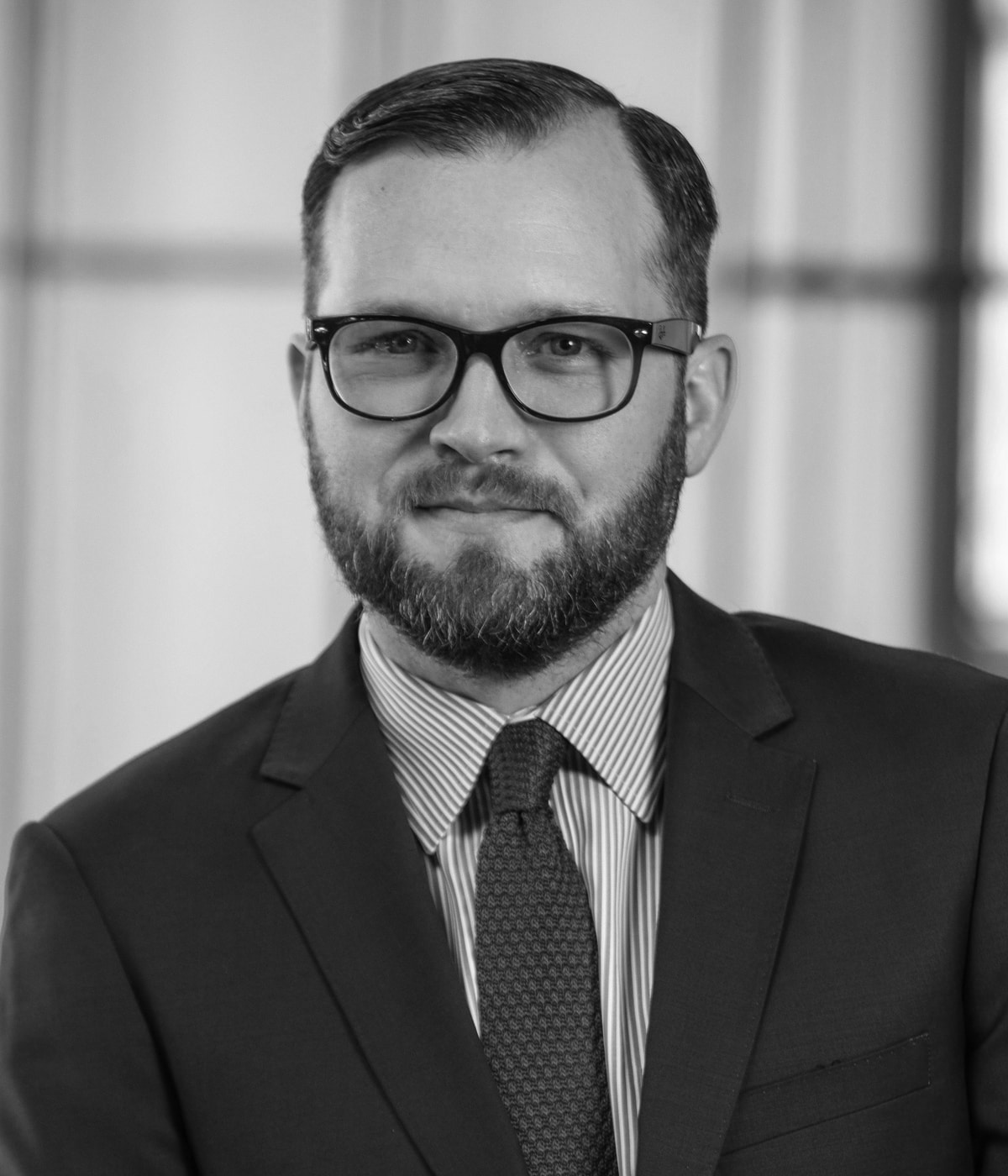