Adam Wolf is a Partner in the firm’s Los Angeles and San Francisco offices. He handles complex civil lawsuits, litigates constitutional and civil rights claims, and represents clients in appeals. Adam has argued in the United States Supreme Court, in addition to numerous federal and state courts of appeals.

Adam started the firm’s embryo-loss practice group.  He has litigated and resolved a substantial number of claims by clients who suffered the devastating loss of their embryos and eggs.  Adam has represented more than 100 people against their fertility centers.

Serving as class counsel in Nevarez v. Forty Niners Football Company, Adam secured a court-approved settlement that required Levi’s Stadium to be accessible to all people with mobility disabilities, in addition to a $24 million damages fund. This is the largest damages settlement in a case alleging discrimination in public accommodations under Titles II and III of the ADA.

Adam lectures around the country regarding constitutional law, civil rights, and the Supreme Court. He has been honored to have received various awards and accolades, including California Lawyer Attorney of the Year and the Mary Beth Tinker Award.

Anti-Anarchy and Anti-Syndicalism Statutes in American Law, in The Encyclopedia of American Civil Liberties (2006) 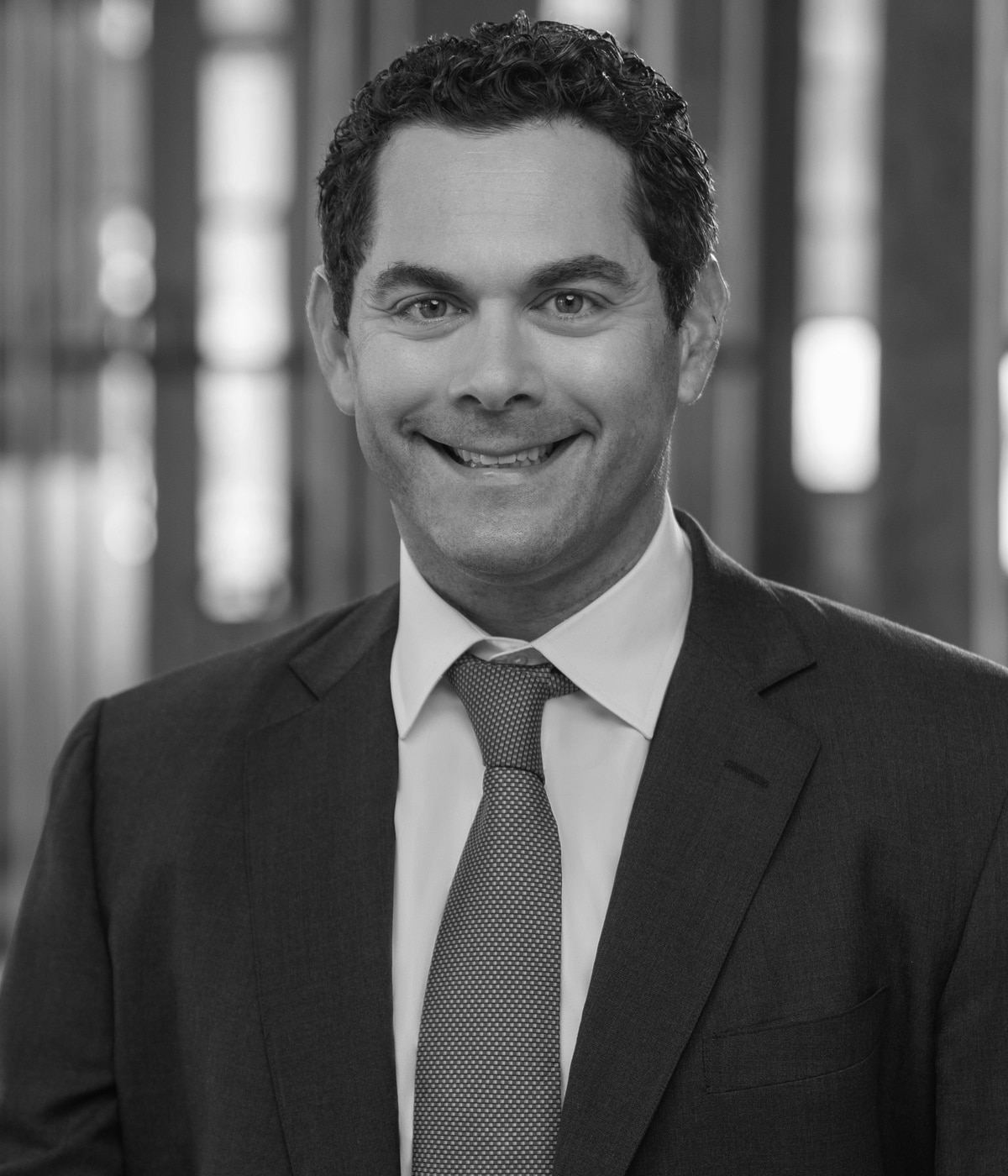