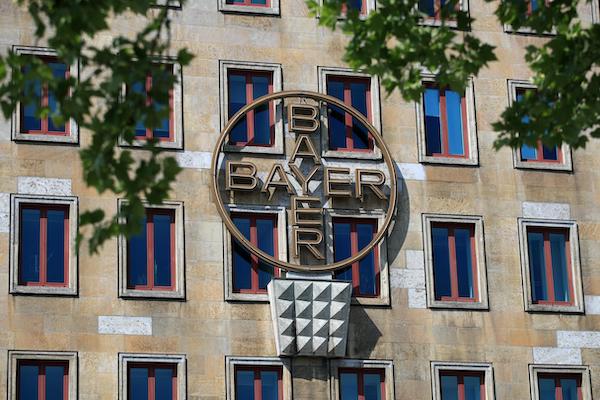 “FRANKFURT (Reuters) – German drugs and pesticides group Bayer (BAYGn.DE) said on Thursday it will pay around $1.6 billion to settle the majority of U.S. claims involving its Essure birth-control device.

Bayer said the Essure settlement is for around 90% of the nearly 39,000 claims by women alleging injury from the devices and that it was in discussion with counsel for the remaining plaintiffs.

“There is no admission of wrongdoing or liability by Bayer in the settlement agreements,” Bayer said.

Women have claimed in lawsuits that the device, which is implanted in the fallopian tubes to permanently block the passage of eggs to the uterus, could pierce the tubes, and that the device’s metal parts could become dislodged and migrate to other parts of the body.

Bayer said in 2018 that it would phase out the birth control product in the United States, a decision which the company said was due to declining sales of the implantable device and not based on safety concerns.”

While fighting Bayer in the courts on behalf of 1000’s of women, we have continued to uncover more and more alarming data about Essure, Essure Problems, and how Essure Problems are being reported by Bayer to the FDA. If you or someone you know has been injured or experiencing side effects from the ESSURE Birth Control Implant, Contact Peiffer Wolf  Carr Kane & Conway TODAY or Call 504-523-2434.