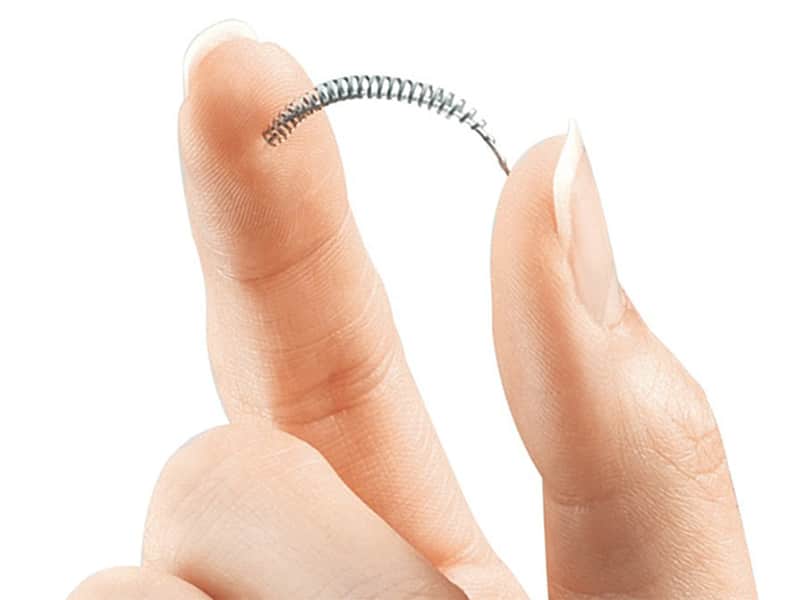 Published by THE NY TIMES

Bayer announced on Friday that it would discontinue sales of its Essure birth control implant by the end of the year, bowing to a lengthy campaign by health advocates and thousands of women to get the device off the market.

The implant has had a troubled history. It has been the subject of an estimated 16,000 lawsuits or claims filed by women who reported severe injuries, including perforation of the uterus and the fallopian tubes. Several deaths, including of a few infants, have also been attributed to the device or to complications from it.

Bayer said its decision to halt sales of the device was not related to the litigation or safety issues, but to a decline in use as women chose other options. Bayer has repeatedly denied that the implant is dangerous or caused injuries.

Women who had filed injury claims and advocacy groups, including one called Essure Problems that had 36,000 members on Facebook, had repeatedly demanded that the Food and Drug Administration ban the device. But the agency declined.

In April, after meeting with advocates for the women, the F.D.A. required Bayer to limit sales to doctors’ offices and medical practices that agreed to fully inform women about the product’s risks. At that time, the agency said that from 2002, when Essure was approved, through the end of 2017, it had received nearly 27,000 reports of adverse events — although the F.D.A. noted that some might have been duplicates.

“With side effects ranging from hair loss and tooth loss to chronic pain, severe bleeding, miscarriages and even death, the benefit risk profile touted by Bayer simply didn’t jibe with the data that was pouring into the F.D.A. from both patients and physicians,” said Ms. Tomes, who has done pro bono work for an Essure patient advocacy group.

The Essure implant consists of two small coils made of a nickel alloy and a polytester-like fiber. It is placed through the vagina into the fallopian tubes, and is designed to create an inflammatory response that causes scar tissue to form, blocking the tubes. The United States was the only country where the device, considered a nonsurgical sterilization implant, was still being sold. Bayer had stopped selling it in England, Brazil, Canada, France and several other countries.

In 2016, the F.D.A. ordered placement of a “black box warning” on the product package that warned of the injury risk, including that the implant could travel into the abdomen and pelvic cavity, possibly requiring surgical removal.

Dr. Scott Gottlieb, the F.D.A. commissioner, said Friday that sales of the device in the United States had declined by about 70 percent since the agency ordered Bayer to conduct a post-market study on women using the device and to place the boxed warning and patient decision checklist on the labeling.

Dr. Gottlieb also said the F.D.A. would continue to evaluate reports filed about injuries related to Essure, as well as reports of surgeries required to remove it.

Bayer blamed “inaccurate and misleading publicity” as a key factor in sales loss. The company also said that American women were becoming less interested in permanent contraception, and instead were relying more on other birth control options, like long-acting reversible contraceptives.

“The benefit-risk profile of Essure has not changed,” the company said, “and we continue to stand behind the product’s safety and efficacy, which are demonstrated by an extensive body of research.”

Public health advocates have long been troubled by what they see as a lack of solid data on Essure’s safety and effectiveness.

“Thousands of women have reported serious complications from Essure, and there has been no unbiased long-term research to refute or confirm those reports,” said Diana Zuckerman, president of the National Center for Health Research, who has been a paid expert witness in one of the cases involving Essure plaintiffs against Bayer. “Both the F.D.A. and the company are responsible for a situation where women could not make informed decisions.”

The company said it would continue to enroll patients in a postmarket surveillance study and will work with the F.D.A. to ensure appropriate follow up.

Steven Immergut, a Bayer spokesman, said that as of mid-April, there were about 16,800 plaintiffs who have filed claims regarding Essure. Many of the lawsuits have been consolidated or merged from states across the country. “We believe we have meritorious defenses and intend to continue to vigorously defend Essure,” he said.